Weber State University was involved in the Webersat WO-18 project, and is participating in the Phase 3D project.

University of Alabama in Huntsville

The Students for the Exploration and Development of Space (UAH-SEDS) at the University of Alabama in Huntsville have undertaken the development of SEDSAT-1, a small satellite to be launched by the Space Shuttle.

The Students for the Exploration and Development of Space (UA-SEDS) at the Lunar and Planetary Laboratory of the University of Arizona is also contributing to the SEDSAT-1 project.

The Aerospace Research Center at Arizona State University built ASUSat1, a 6-kilogram-class satellite designed, fabricated, tested, and tracked by the students at ASU to perform meaningful science in space. AUSat1 was launched on January 26, 2000 and became OSCAR-37, however it failed after 15 hours into it’s flight due to a power system failure.

The Space Systems Development Laboratory at Stanford has worked on several satellite projects including Sapphire, Opal, Emerald and Quakesat under the supervision of Professor Bob Twiggs.

The UNAMSAT Project has designed a microsatellite with cubical shape of 23cm. per side. It has digital communications capabilities similar to those of a BBS (Bulletin Broadcasting Service). It also carries a scientific experiment which consists on measuring the speed of incoming meteorites that burn into earth’s atmosphere. This project had technical assistance from AMSAT which provided with an open technology package. UNAMSAT was destroyed when the launch failed, but a twin UNAMSAT-B is currently under construction.

The TechSat Project at the Technion Israel Institute of Technology in Haifa, Israel built and launched GO-32 in cooperation with the Israel Amateur Radio Club.

Sunsat was a micro-satellite built by post-graduate engineering students in the Electronic Systems Laboratory, in the Department of Electrical and Electronic Engineering at the University of Stellenbosch, that was launched in 1999. Payloads included NASA experiments, Radio Amateur communications, a high resolution imager, precision attitude control, and school experiments.

The Technical University of Denmark build the cubesat DTUsat, which was launched 30 June 2003 with a number of other cubesats.

The University of Aalborg built and launched the cubesat AAU CubeSat. 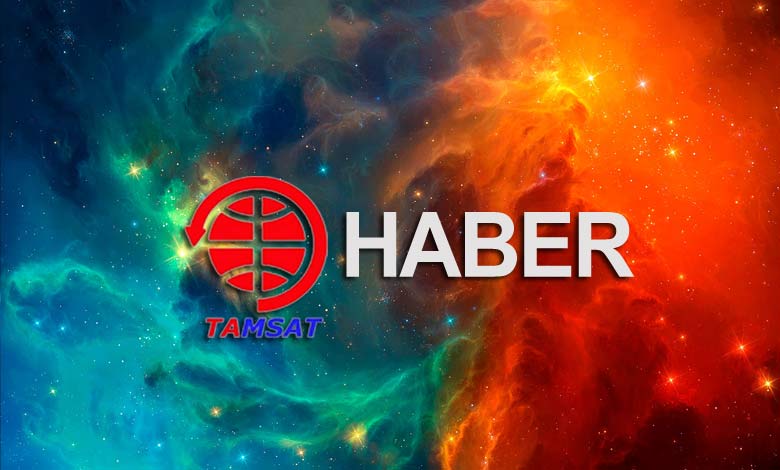 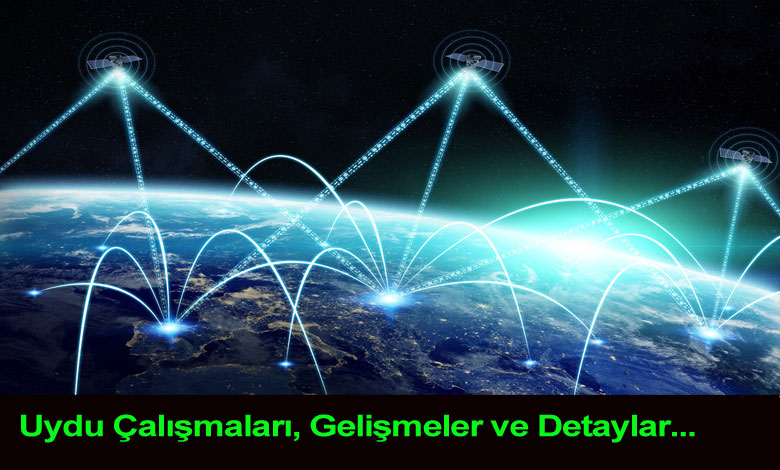 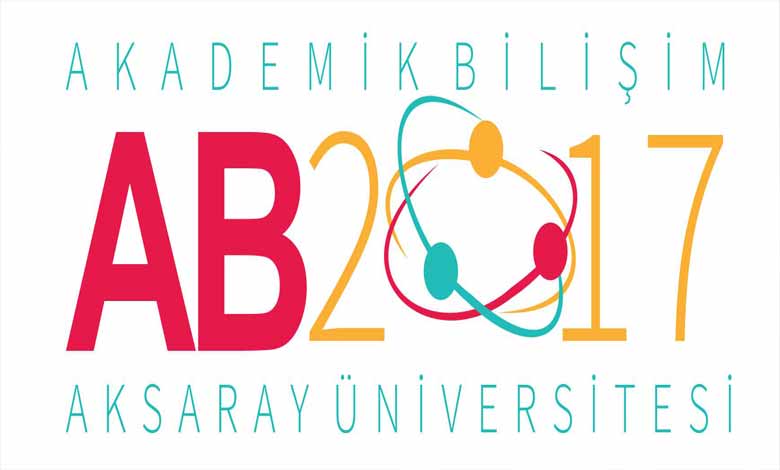